«Cattle wagon» – is part of a museum exhibit about post-war Soviet violence.

It is based on an original wagon made in 1951 in Weimar, Germany. In 2019, it was turned into a museum exhibit, which recreated the situation during the last wave of mass deportations in 1949-1952. The source is the memoirs of those who survived forced relocations, including former prisoners of the №25 Transit prison. 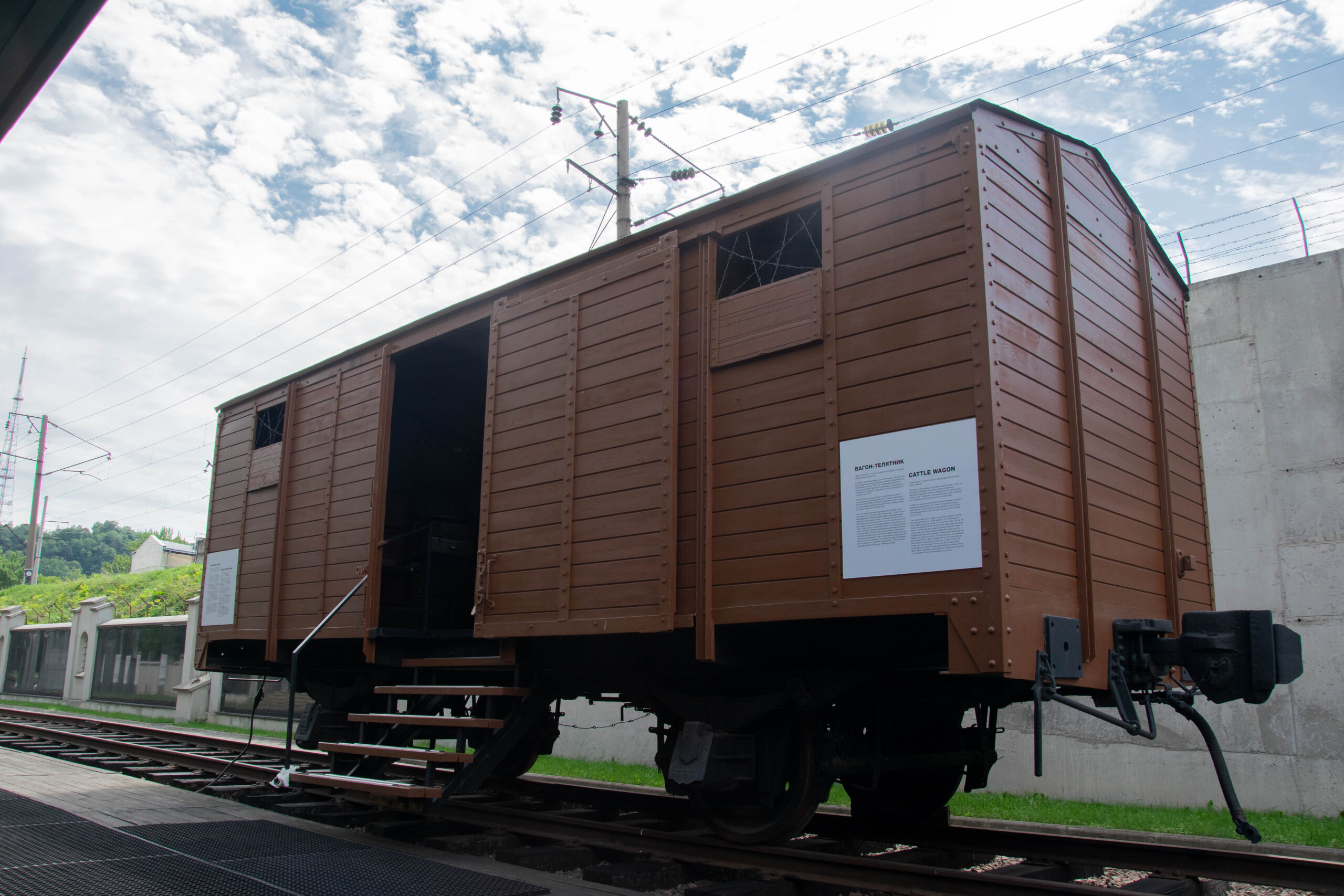 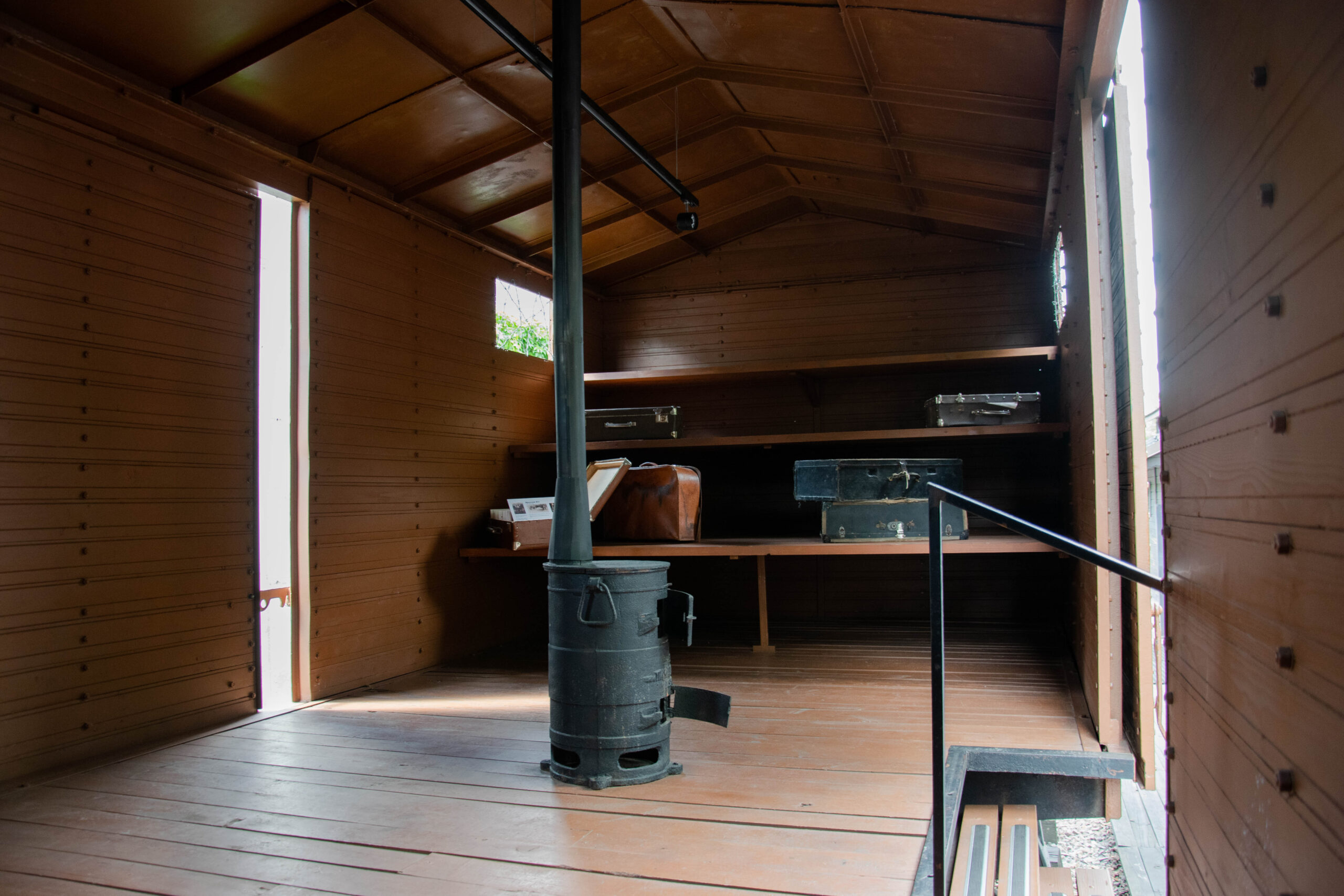 The conditions of the deportation are known from interviews with survivors. Fragments of their stories – in the information terminal on the wall of the wagon.