The middle of the 20th century was a period of large-scale social disasters in the history of Ukraine. Over a long time, voices of the eye-witnesses of the Nazi and Soviet violence have been ignored, regarded uncomfortable, and unheard. Today, their accounts are an important source both for our comprehension of the traumatic past and for a better understanding of the present.

To preserve these stories, a museum team is implementing an oral history project the #непочуті [#unheard].The project outcomes include video and audio recordings, and photographs that made up the basis for the permanent display and temporary exhibitions in the museum. 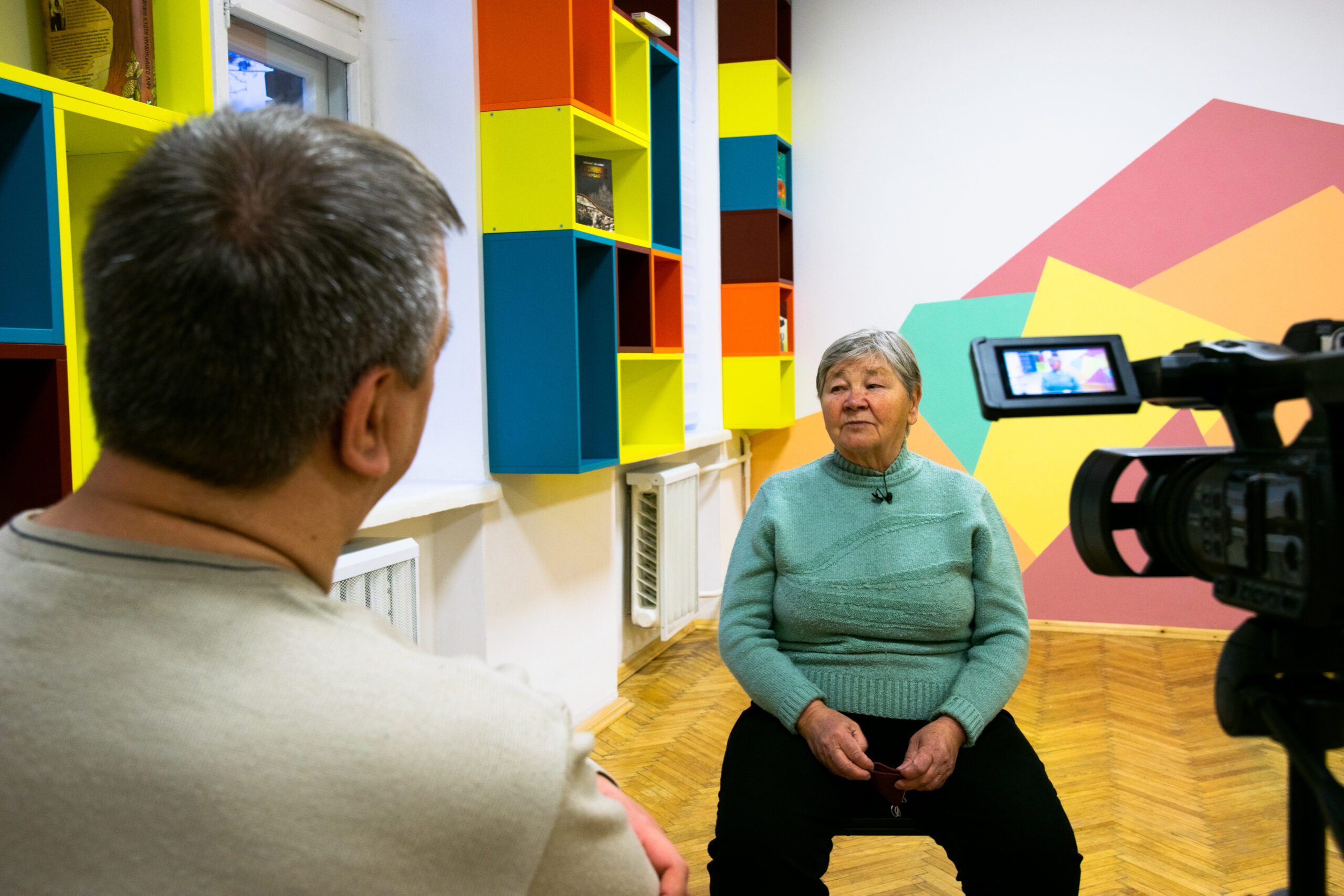 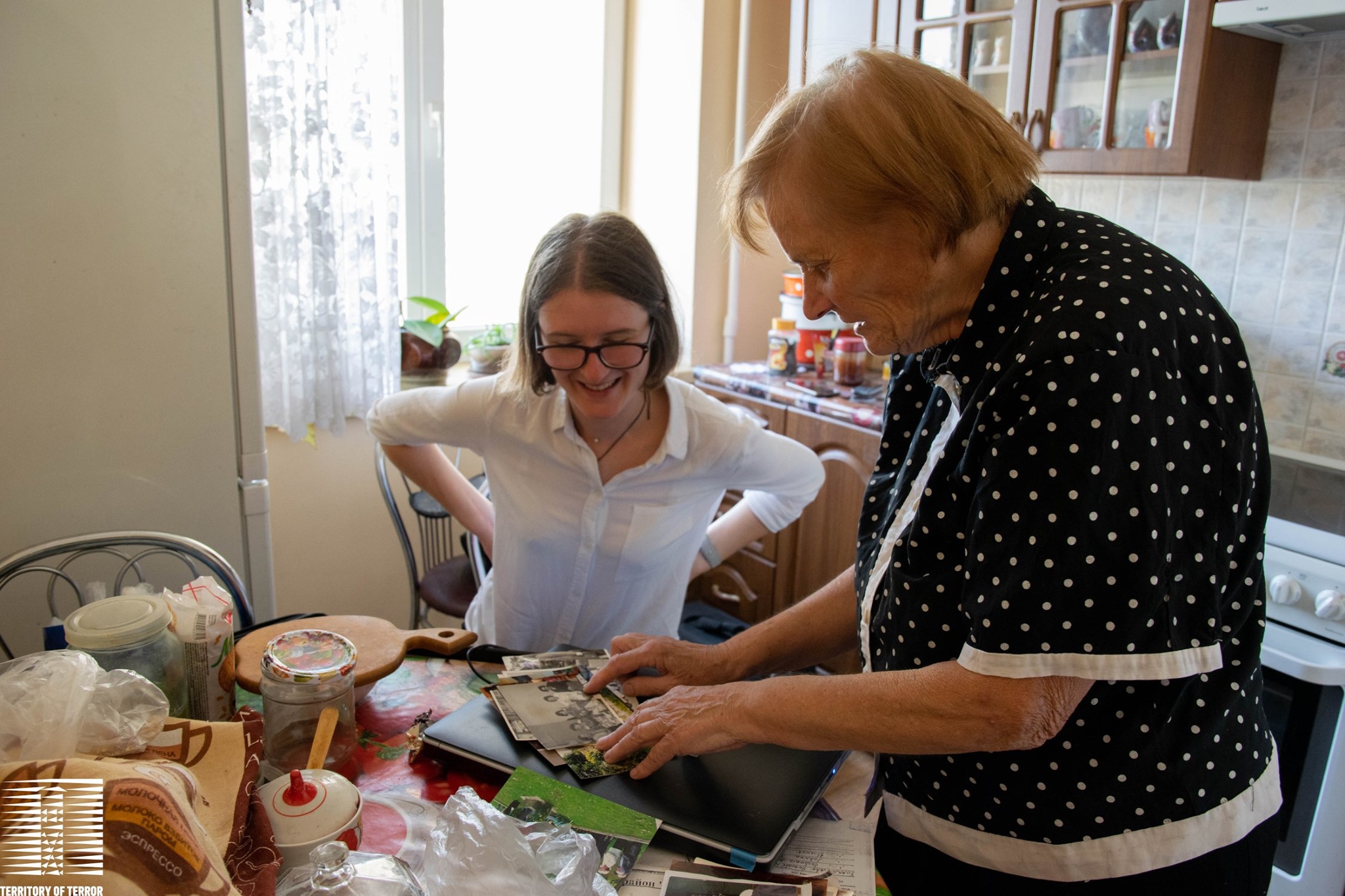 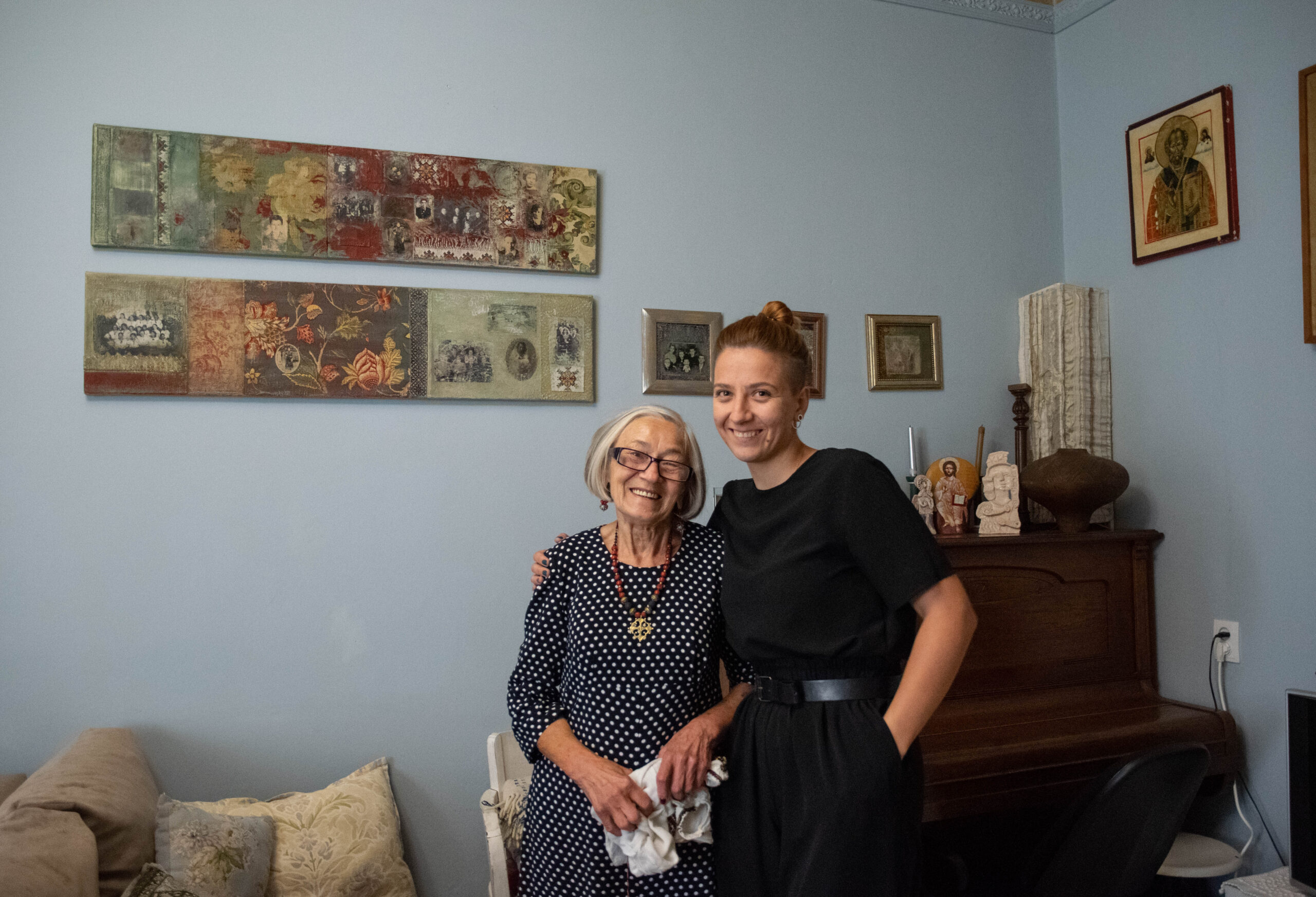 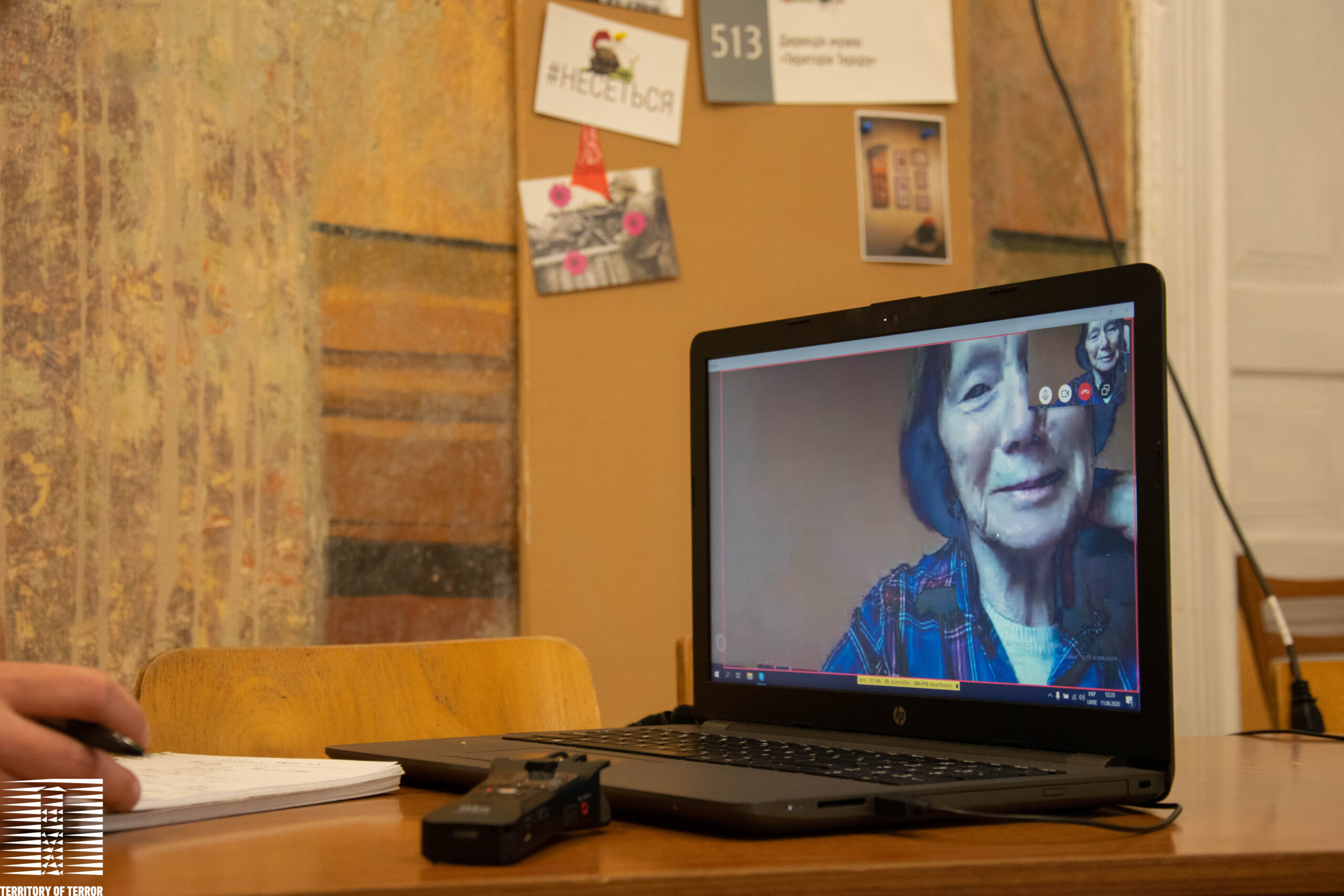 Recorded testimonies become part of the Museum’s projects. So far, we have implemented several projects:

– “#непочуті: о(при)люднення історії” (#unheard:promulgation of history) with the support of the Focus on Culture program