Together with the Czech NGO Post Bellum (Paměť národa), we launched the Lost Childhood project. It is supported by the European Union under the House of Europe program.

The main goal of the project is to launch the online platform “Lost Childhood”, which contains stories of those who were repressed as children, having suffered severe trauma of deportation. In addition, there are 12 online lectures on the platform, which were held during the year as part of the lecture “Lost Childhood”. The lectures were given by specialists from Ukraine and the Czech Republic, gathering a total of more than 800 views.

The team developed a recognizable project design, assembled an effective focus group and received feedback on our work, bringing together experts in a public workshop “What should a museum of repressed childhood look like?”.

There were 3 workshops with educators from Lviv, Stryi and Zhovkva – students had the opportunity to conduct their first oral history interview within the project.

An important area was the collaboration with artists who developed their concept and presented an artistic reflection called “Sweet Waters Gone”. “Sweet Waters Gone” is a collection of stories about childhood, which may seem like a reference to scary folk tales with their gloomy aesthetics, a sense of loss and danger.

The finale of the project was the opening of the exhibition “Lost Childhood: Heard and Unseen” on the museum square and in the Czech Republic.

Watch a video of the opening in Prague

56 texts about the project were published in the media, and Facebook posts reached about 179 thousand users. 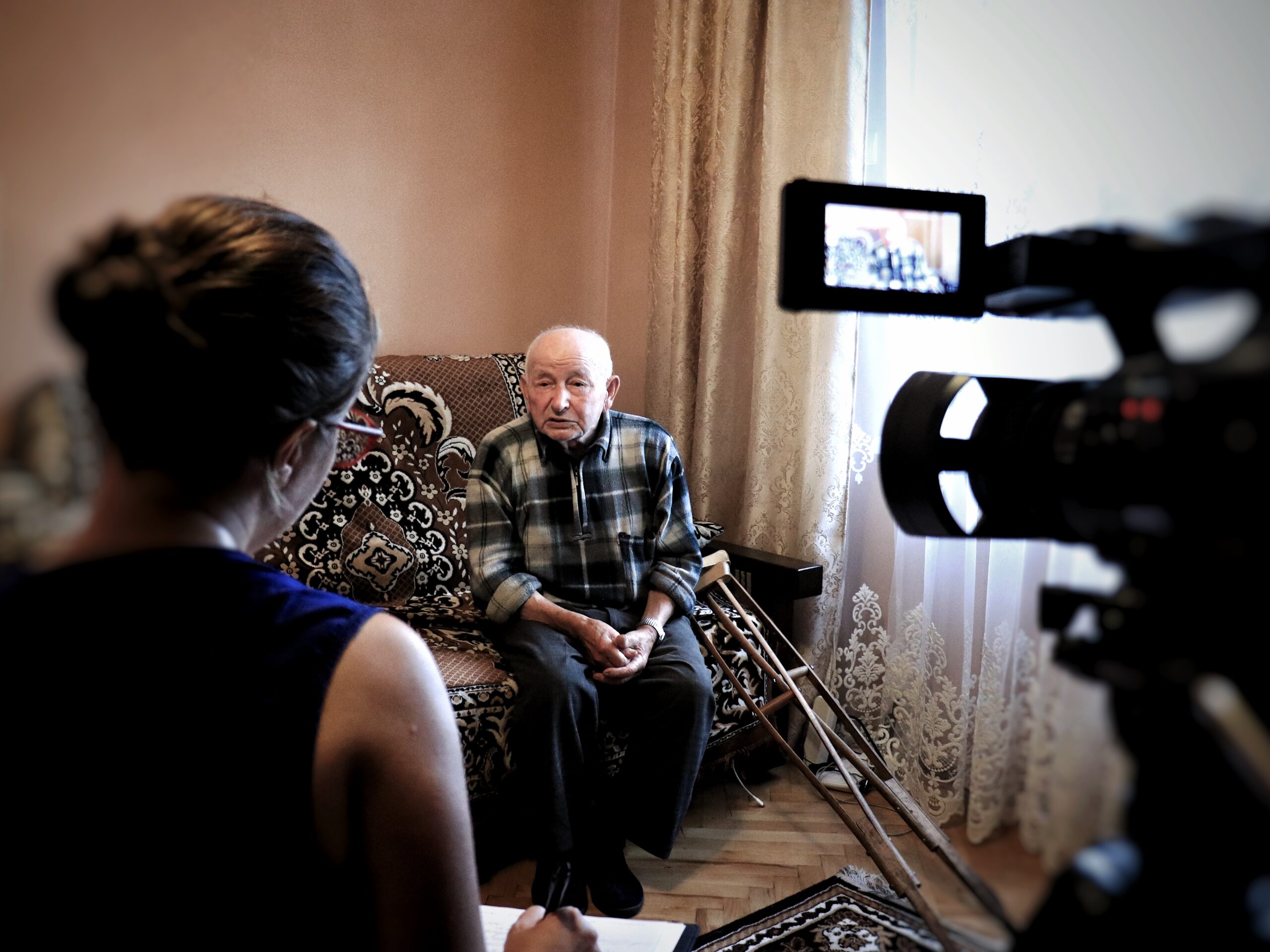 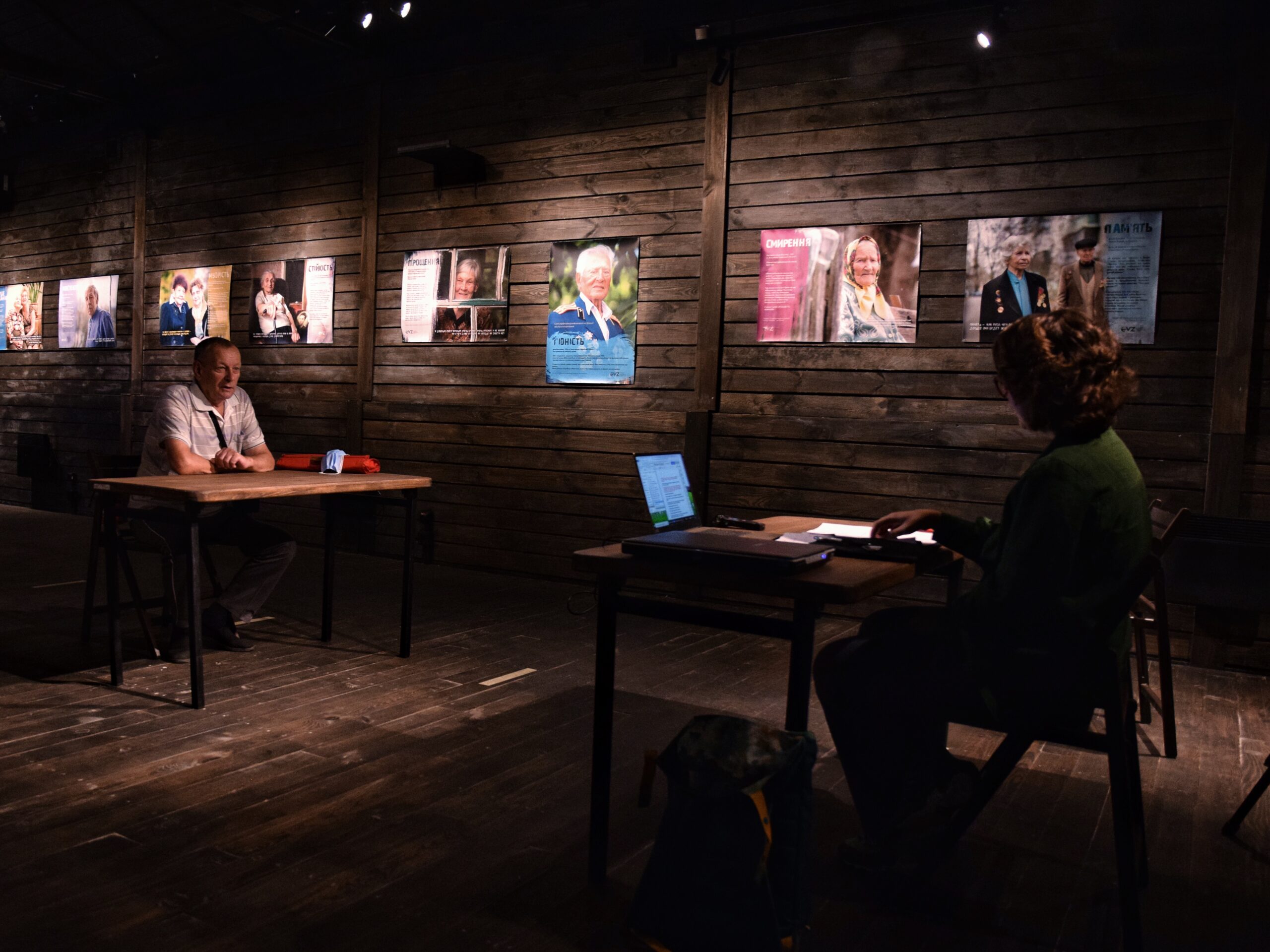