On November 6, 1941, a Jewish ghetto was established in Lviv by order of Major General Fritz Katzman of the SS Police of the Halychyna District. It was the largest in the territory of USSR and lasted from November 1941 to June 1943. On a European scale, the Lviv ghetto was second only to Warsaw and Lodz.

The ghetto was established in the poorest district of Lviv and occupied the territory of Zamarstyniv and Kleparov, separated from the south by a railway embankment, from the east by Zamarstynivska Street, from the west by Varshavska Street, and from the north by the Poltva River.

The organization of a special Jewish precinct in the city was established by a resolution of the governor of the district, Hans Frank, on November 8, 1941. From November 16 to December 14, 1941, the occupying authorities resettled more than 136,000 Jews to the ghetto. Ukrainians and Poles who were living in that area had to move to other parts of the city by December 14.

By the end of 1941, most of the Jewish population of Lviv and the surrounding settlements were concentrated in the ghetto. Due to the fact that the resettlement did not end at the determined time, the occupation authorities set a new deadline – until February 28, 1942. 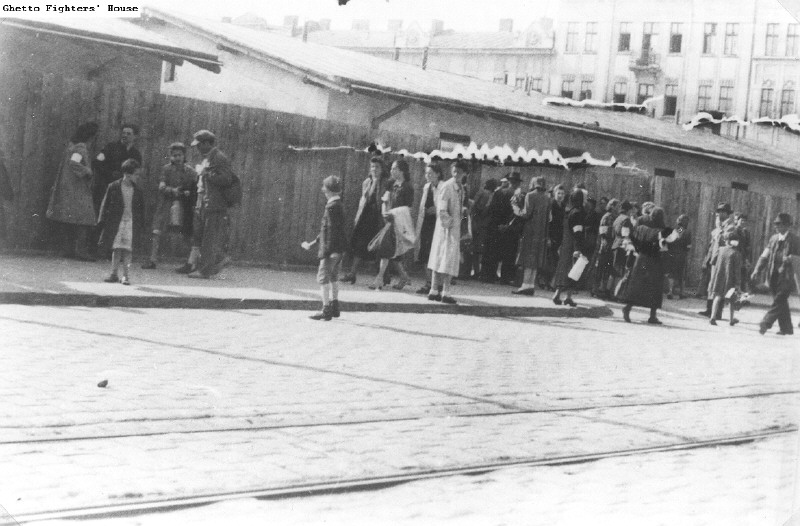 In general, during the entire occupation period in the Lviv ghetto was kept approx. 138,700 Jews. Its territory was surrounded by a fence and barbed wire and thus isolated from the city.

The ghetto was administered through the Jewish Council (“Judenrat”), which provided economic life, collected contributions, selected candidates for work in labor camps, and carried out orders from the city administration. Until the beginning of 1942, the Jewish Council was headed by Dr. Joseph Parnassus, and after that, until August 1942, this position was held by Dr. Henryk Landesberg.

The Nazis divided the Jews in the ghetto into “useful” and “needless” ones. Specialists in technology, handicrafts and medicine, military and civilian workers, and Judenrat government officials were considered privileged. These categories of prisoners were housed in a separate section of the ghetto. They were issued a special certificate for moving through the city.

On January 20, 1942, the governance of the Third Reich made a decision “On the final removal of the Jewish Question.” In the winter and spring of 1942, in Lviv, the Nazis began preparations for the mass decimation of Jews in the ghetto.

In March 1942, the first deportation of Jews from the Lviv ghetto to the Belzhets death camp took place. Its victims were 15,000 incapable of working Jews (the elderly, women and children). Officially, this was called “actions against anti-social elements.”

The transportation of Jews from the ghetto to the Belzec concentration camp marked the beginning of Operation Reinhard. It was a Nazi plan to exterminate 2 million Jews in the Governor-General’s Office. Actions of extermination were carried out in three death camps – Belzhets, Sobibor and Treblinets II. 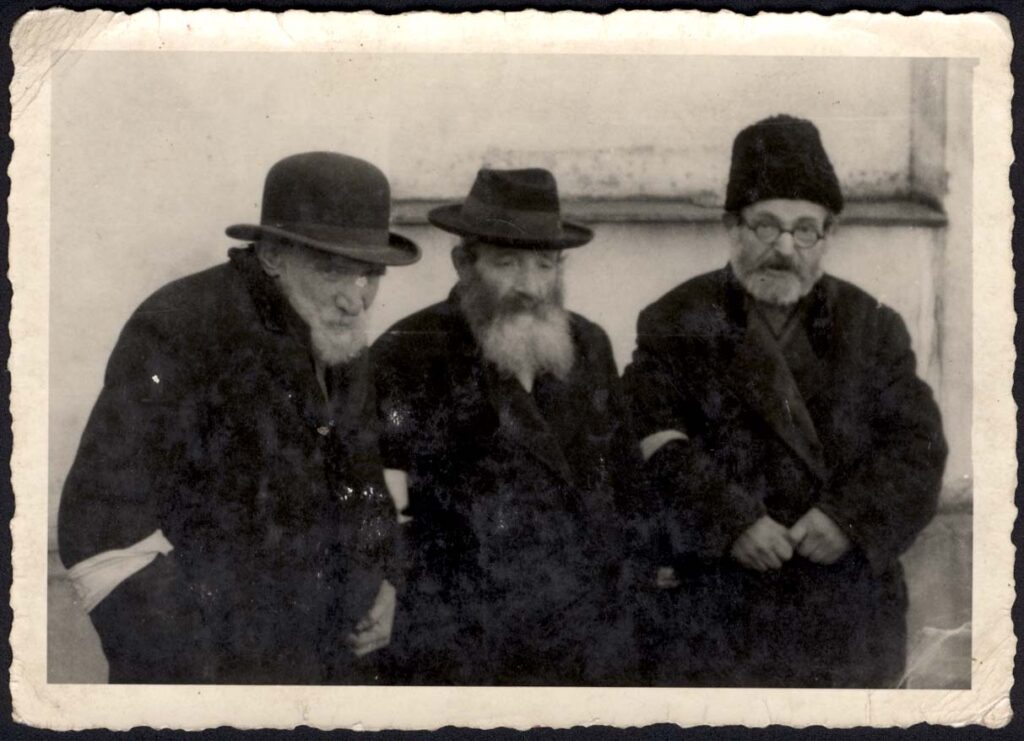 On the eve of the arrival of SS Chief Heinrich Himmler to Lviv in August 1942, the largest of all Holocaust actions, the so-called “Big action” took place tin ghetto. As a result, approx. 55 thousand Jews were sent to the concentration camp in Belzhets. During such an operation, 1,600 employable Jewish men were transferred to the Yaniv camp, and approx. 1 thousand (mostly orphans and patients from the hospital) were shot in the ghetto. The leaders of the “Judenrat” were hanged, and the Jewish council was liquidated.

At the beginning. September 1942 in the Lviv ghetto was still approx. 65 thousand Jews, among them – 15 thousand so-called. “Illegals”. Since then, the ghetto area has been reduced to a few streets and surrounded by a wall. 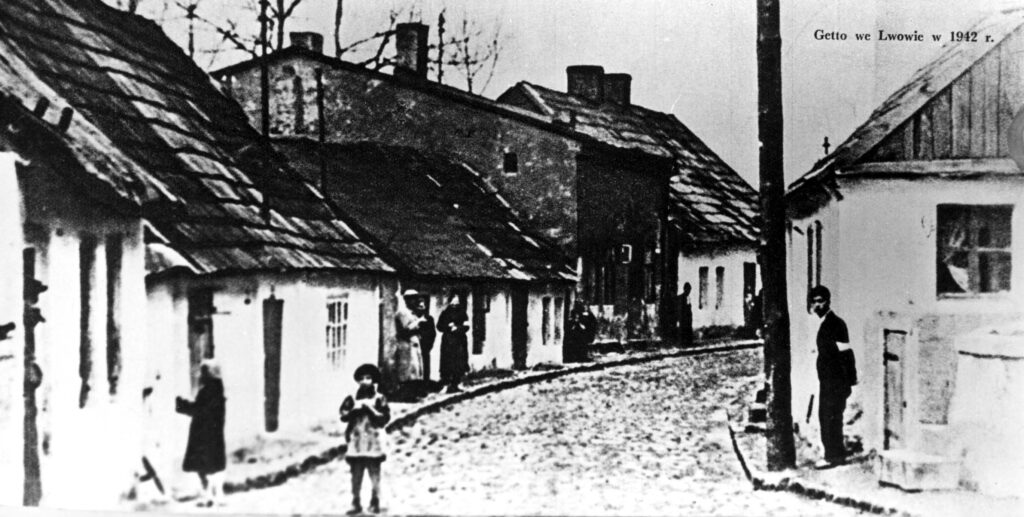 On January 5-7, 1943, another action was held, as a result of which 15-20 thousand Jews, including former members of the Judenrat, were shot in the Peska tract. The Nazis then announced that only Jews with work permits could remain in the ghetto, and the ghetto itself was reorganized into a forced labor camp – “Judenlager Lemberg” (“Yulag”).

The liquidation of the Lviv ghetto lasted until June 16, 1943. During its final liquidation, the last prisoners staged an armed uprising, killing and wounding several police officers. As a result, the Nazis massacred the Jews. After the final liquidation of the ghetto, the last 4,000 prisoners were transferred to the Yaniv concentration camp, and later killed in the Pyasky tract, and 3,000 committed suicide. After that, the Nazis declared Lviv liberated from the Jews (“Judenfrey”).

During the two years of German occupation, more than 250,000 people died in the Lviv ghetto and the Yaniv concentration camp.

During the German occupation, in addition to the ghettos in Lviv, the places of mass executions of Jews were Kryvchytsky Forest, Lysynytsky Forest (Lysynychi is a village near Lviv in the direction of Vynnyky and Ternopil), the outskirts of the camp on Yanivska Street and the camp itself.

Translated from Ukrainian by