«MANY SHOTS REMIND SCENES FROM A MOVIE, BUT NOW THIS IS OUR REALITY» – TRIBUNAL EXHIBITION OPENED AT THE MUSEUM

The «Territory of Terror» museum opened its doors to visitors for the first time since February 24. On September 20, the opening of the exhibition «TRIBUNAL» by the art photographer and artist Vera Blanche from Kiev was held here.

The exhibition presents photographs by Vera Blanch, which she took during her trips to Kyiv, Bucha, Borodyanka, Kramatorsk, Sloviansk, and Bakhmut during the first four months of Russia’s full-scale invasion of Ukraine. The exhibition is complemented by personal belongings and equipment of a Russian military pilot, whose SU-25 was shot down over Izyum, and he fell already in the territory of the Luhansk region. These artifacts were provided by Olesya Milovanova, director of the Luhansk Regional Museum of Local History, who was able to take them away during her evacuation to Lviv.

Opening the exhibition, Museum director Olga Gonchar noted that this exhibition will be the first after the resumption of work, and therefore the Museum is ready to receive new visitors:

«We are opening in a partially preserved format, because most of the exhibits are hidden, and the rest are preserved according to all safety recommendations. This is actually very symbolic, because many museums on the territory of Ukraine are not working today, and some have been damaged or even destroyed as a result of Russian aggression».

The curator of the exhibition Andriy Rybka noted the high artistic and historical value of the photographs, each of which documents war crimes committed by the Russians on the territory of Ukraine. Later, it will become the evidence base during the International Tribunal on war criminals from the Russian Federation.

«After seeing the photos, I immediately understood that they should be presented in the «Territory of Terror» museum, because they show how much is in common between the totalitarian regimes of the Soviet Union and today’s Russia,» he emphasized.

Before the war, Vera Blanch was a famous Ukrainian fashion and art photographer who shot for such famous magazines as Vogue, Dazed and Confused, Fucking Young, Harper’s Bazaar, and collaborated with fashion brands. With the beginning of the full-scale invasion, she received accreditation from the Ministry of Defense of Ukraine and began documenting the war.

«I am grateful to everyone who supported the exhibition and made it happen, because as Winston Churchill said: «If we save on culture, then what are we fighting for?». The exhibition begins with a photo of me against the background of a destroyed building. From now on, every time I’m asked for a self-portrait, I send this photo. My main goal is to show what will happen if the human shield – Ukraine, falls. Therefore, this exhibition is primarily aimed at Europeans. Many shots resemble scenes from Hollywood blockbusters, but this is actually our reality.

During my trips, I was accompanied by volunteers, doctors, and military personnel – these are the three categories of people on whom our victory rests today. The photos depict the brutality of the Russian military, so that no one has any illusions about «good Russians» – they are monsters that need to be tamed. I want the photo to be used during the International Tribunal against the Russian Federation.

Separately, I will mention the parachute and equipment of the Russian pilot. These things were brought to Lviv by Olesya Milovanova when she was evacuating from the occupied territories with her son. In particular, the photo of the pilot taken by her son, which is presented as part of the exhibition,» said Vera Blanche during the presentation of the exhibition.

The exhibition will last until October 20. It is located in Barrack No. 1 of the Museum (45 Vyacheslav Chornovola avenue). Entrance to the exhibition according to the price of entrance tickets to the Museum. 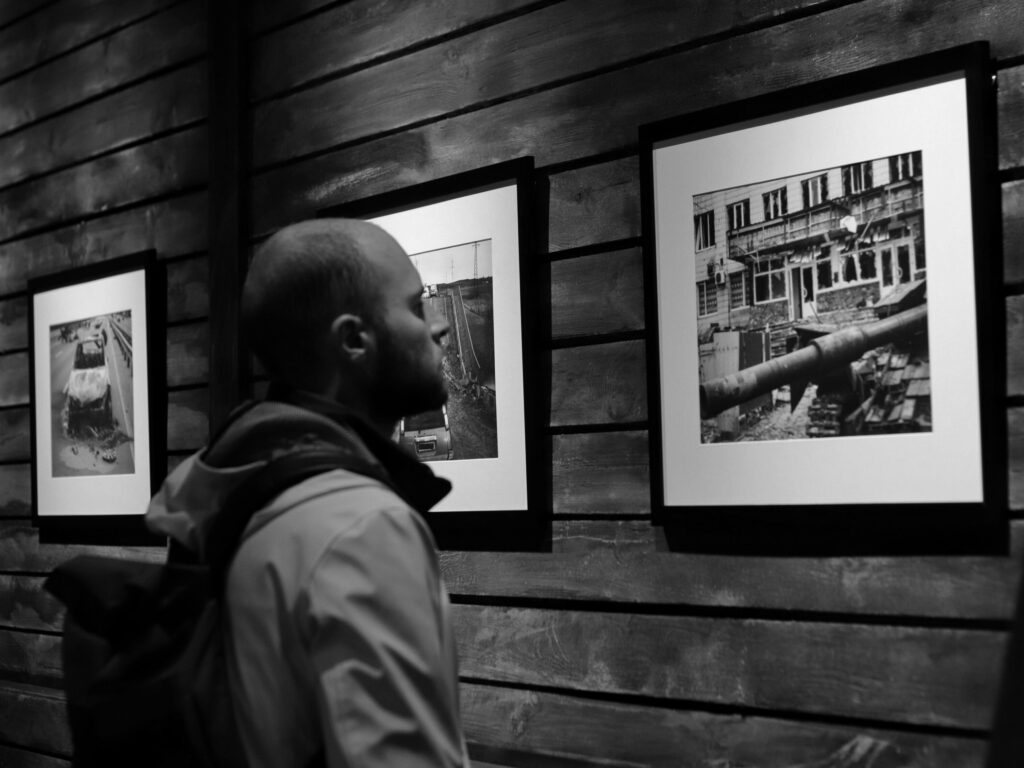 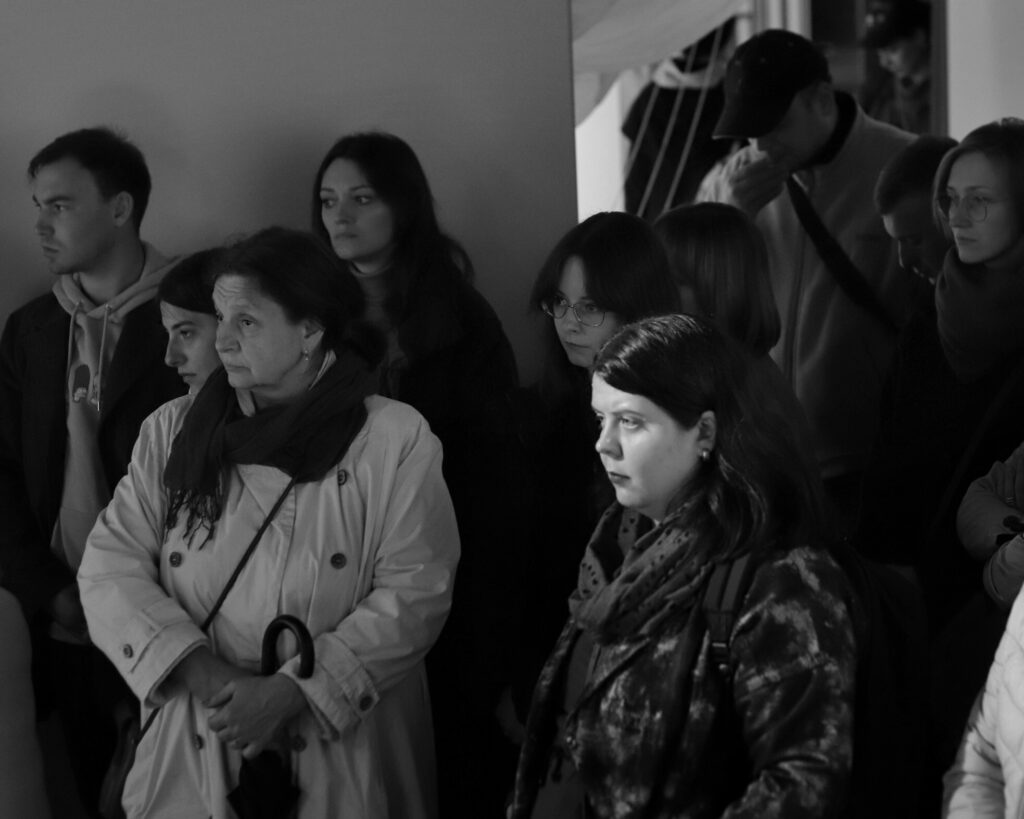 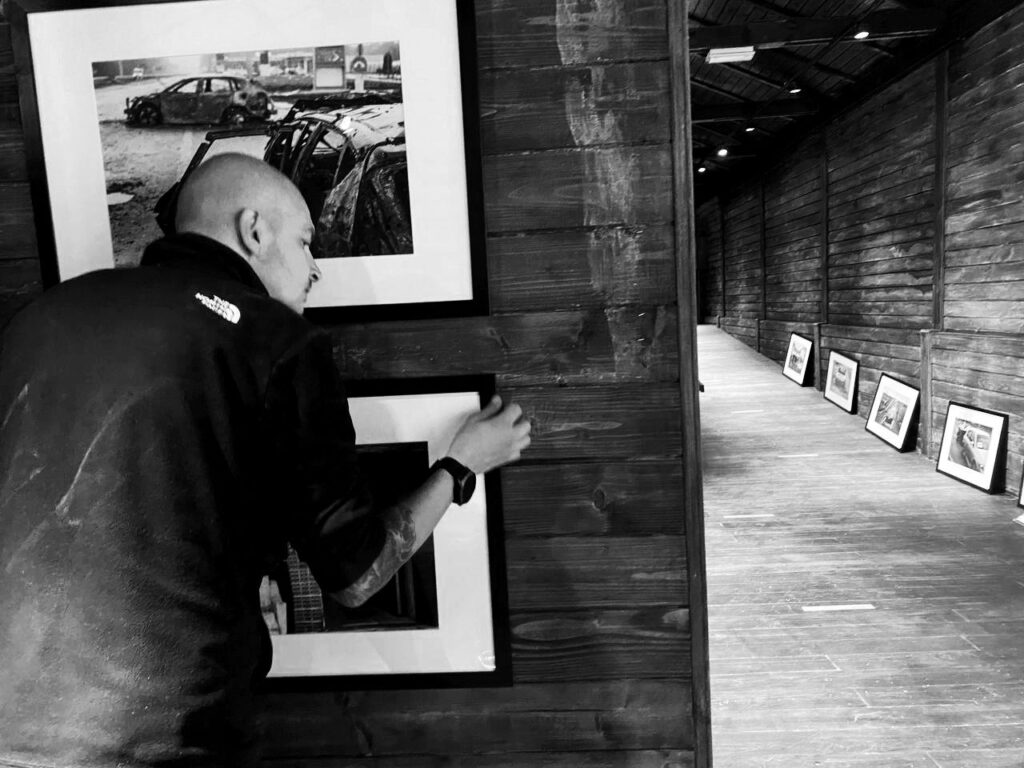 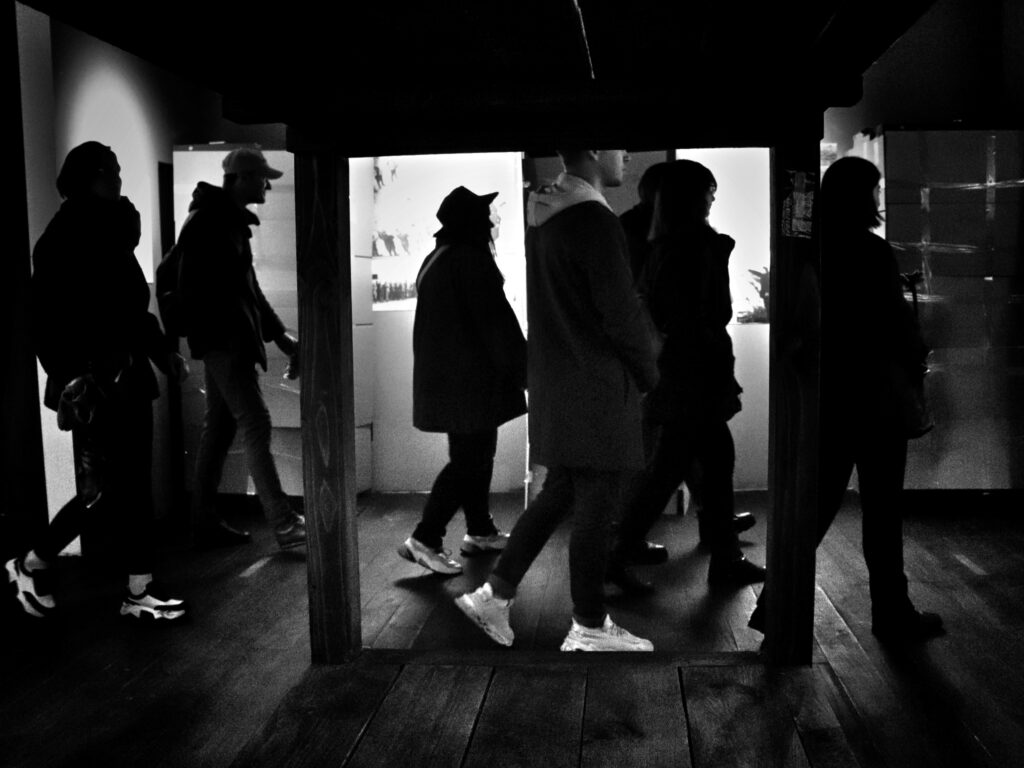 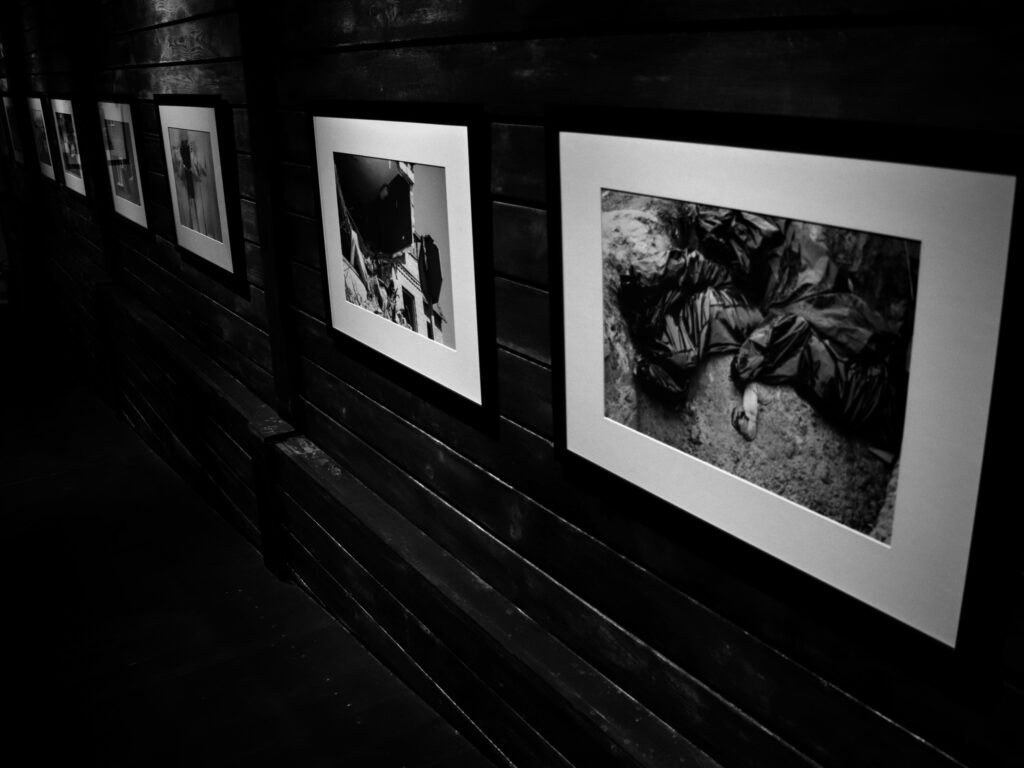 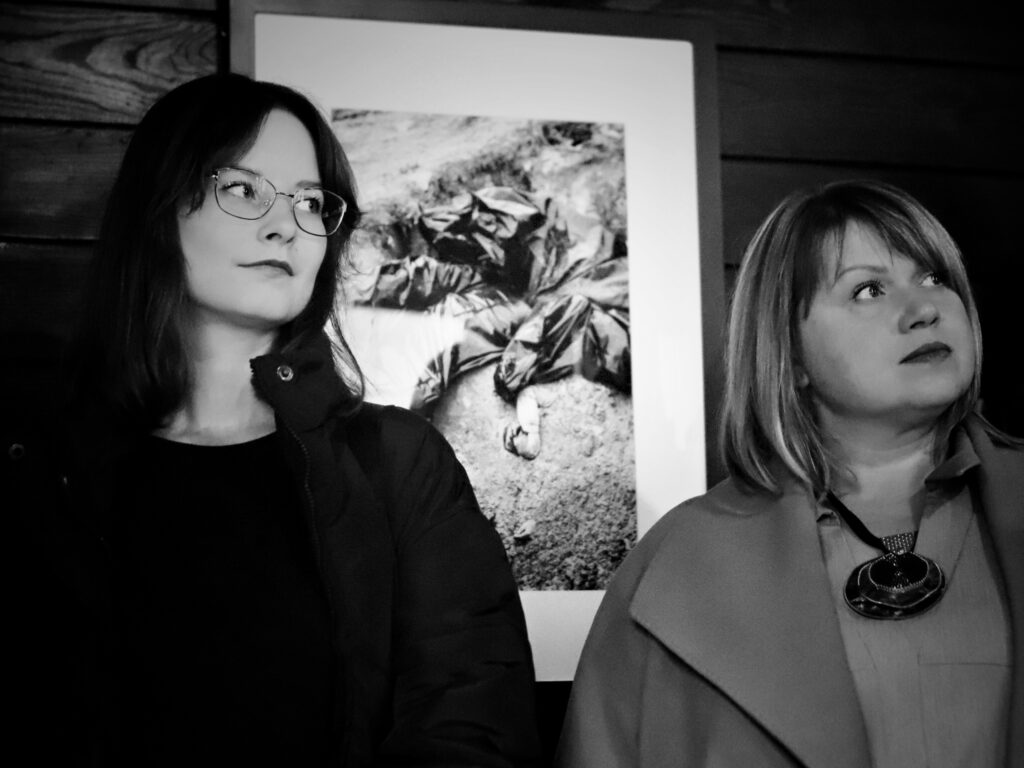