The Rapid Museum Emergency: Who rescues the Ukrainian museums that have suffered from the war

The museum crisis center is an initiative that grew from one post on Facebook into a common Ukrainian project in a matter of days. It aims to help regional museums and their employees financially and technically and preserve museum collections during the war. Activists say that even after the victory, their work will continue.

How the project appeared

Fundraising for museum workers was initiated by Olha Honchar, the director of the Lviv “Territory of Terror” museum. From the first days of the war, Olga communicated with a friend from Starobilsk, the director of the local museum, who told her what was happening in the city and what the employees of the institution lacked. It turned out that a lot of people stayed in many museums near the occupied territories. The institutions themselves became for some the only shelters in the city. These people needed help. Then Olga asked her followers on Facebook whether there were organizations that take care of the employees of regional museums. 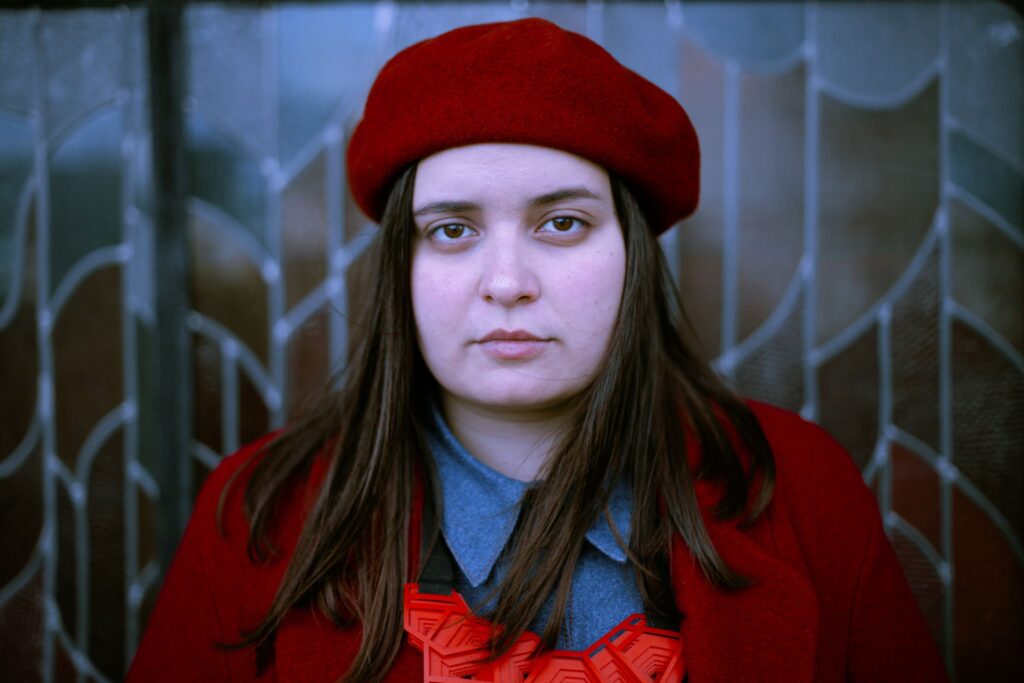 “Most of the opportunities in the first days of the war were for those going abroad. Different countries organized residencies, or issued scholarships, and grants. But how do we preserve the most important thing for our industry — people? If `the heart` of the museum leaves, then there won`t be anyone to pack the exhibits and protect the collections. The museum field is a separate industry with certain knowledge, so it is as important to preserve the specialists as the exhibits.

It was important for us to support regional museums, which are in every city and almost every village. Compared to national ones, they are less protected during military operations. In addition, local museums always have fewer resources for security and emergency support of employees,” — Olha Honchar.

Directors of museums and the temporarily unemployed also apply for help

A three-person monitoring group was formed quite quickly, and they began to receive requests from the regions. These are all employees of museums and cultural institutions with certain specialized knowledge and skills, who have proven contacts in the cultural sphere. Therefore, in addition to humanitarian support, specialists provide colleagues with professional assistance with knowledge of all the intricacies of museum affairs.

First, the activists find out the situation of a person, where the museum is located – in the territory controlled by the Ukrainian military or in the occupied territory; or in a war zone. Then they ask about needs. Accounting for the situation, the team decides how to help. 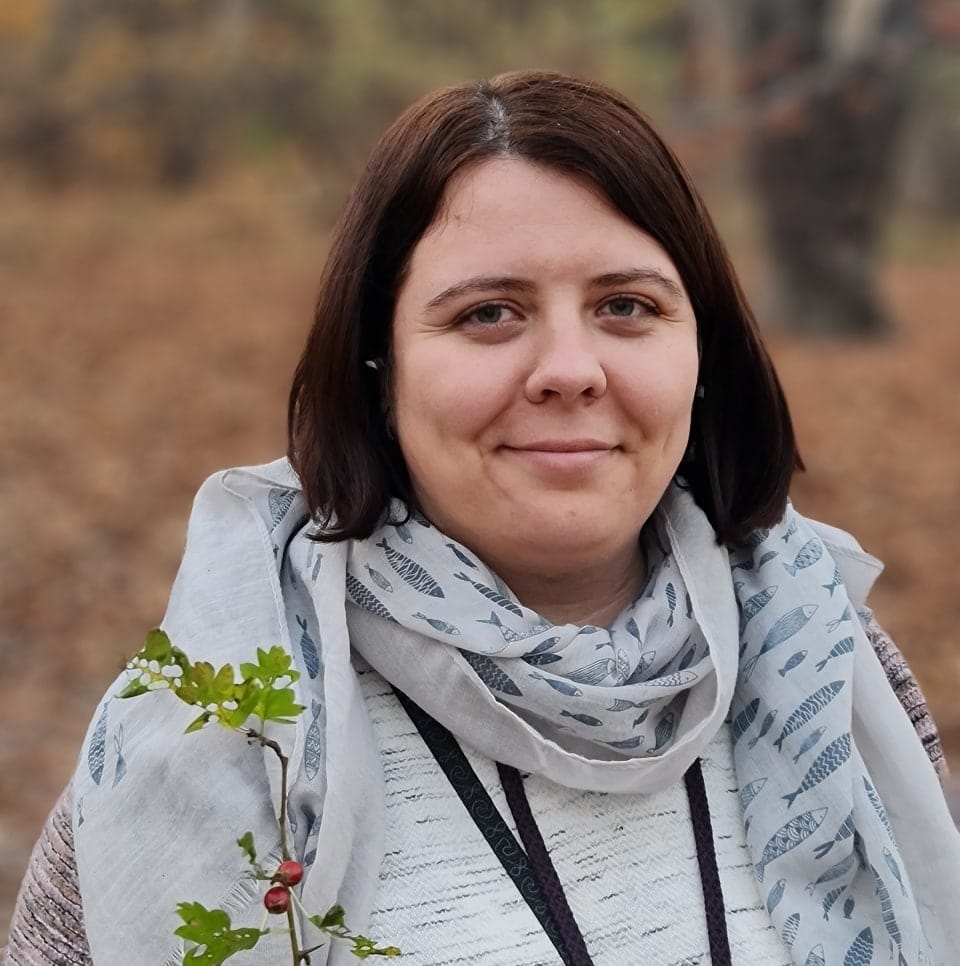 «“We divided the requests into institutional – from directors of institutions – and individual requests. The head of the museum should describe the conditions of the institution, how many employees there are and who remains in place, what are their needs. Then the funds are given directly to the director. Personal support is given to people who have lost their jobs and had to leave their homes. They generally lack a lot for living during evacuation. There are places where humanitarian support does not reach. We also close such requests on our own,” — Bohdana Brylynska, coordinator of the monitoring group, and co-founder of the NGO “New Museum”.

According to Bohdana, requests do not change much over time, but the cities of requests change. People from the frontline and occupied territories are repeatedly applying for this help. The workers who stay in the museums ask for various necessities, in particular, medicine.

Olha’s post quickly spread in artistic circles. The Kyiv Biennale, PinchukArtCentre, the German union MitOst, as well as several private patrons have written about their willingness to help. The NGO Insha Osvita was one of the first to support the team, it integrated assistance to museum workers into its own project “Strength is here” with the support of the European Commission, and took over administration and fundraising. Together with Insha Osvita, we managed to secure the support of the Swiss foundation ALIPH (International Alliance for the Protection of Heritage in Conflict Zones) and a business company with Ukrainian roots, STARVOIT. A money transfer from the Sigrid Rausing Trust in England is also expected.

In addition to large foundations and organizations, contributions also come from ordinary foreigners who learned about the initiative from the mass media and want to help Ukrainians. For example, among these, there were three donations from the USA for $500 on average.

Cultural workers and galleries also help in their way. Artists Sofia Bulgakova and Mykola Karabinovych organized an event in Amsterdam in support of Ukrainian artists. The collected funds will be transferred to the Museum Crisis Center. The “Franko House” museum arranged two charity tours and collected UAH 9,000 for the initiative. The news about the initiative is spreading abroad. Thus, the Parisian gallery Galerie Poggi sold the works of Ukrainian artist Nikita Kadan and gave half of the income to the Museum Crisis Center. The organizers of the London auction contacted Olha Honchar via Instagram and transferred £1,000 to the center. Another auction to support our museum workers will soon take place in Belgium.

Olha Honchar: “Most of the funds were spent on food. For example, when it was a bag of flour bought for the entire museum. Some museums are primarily staffed by elderly people who look after our cultural heritage. Among them, there are many requests for medicines for diabetes and those with heart and blood pressure issues. There is also a need for money for gasoline to evacuate workers and museum works.” 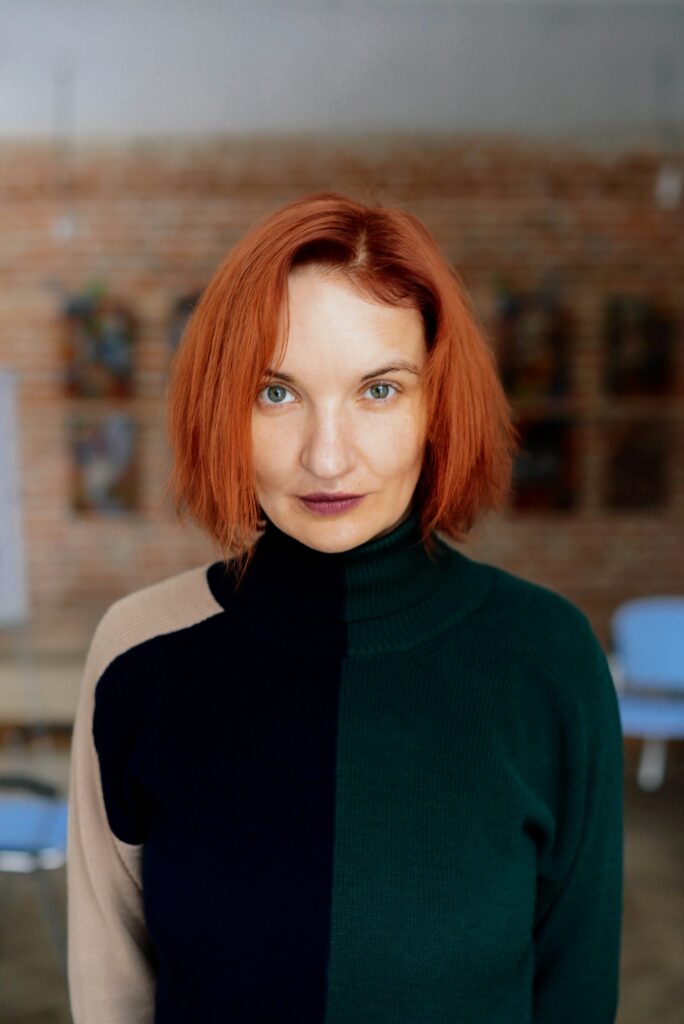 “In parallel with the work on the Museum Crisis Center, we started the evacuation of works of art to Frankivsk city as part of our rapid program together with the Assortment Room. We understood that the Ministry of Culture first takes care of large state collections, works that are over 50 years old and already belong to the cultural heritage. But together with them, there is a large number of works that represent modern Ukraine, and it is equally important to preserve them. These are self-organized cultural spaces, small museums, and non-commercial galleries. As for now, we have evacuated almost 500 works by 18 artists, as well as one important collection from a local museum in the Dnipropetrovsk region. We have already helped and continue to help our colleagues from the Ivano-Frankivsk Museum of Local Lore with packaging materials – after all, we have already implemented the “Revisionist Syndrome” exhibition at their location and we want to continue cooperation “, — Alyona Karavay, co-founder of the agency proto production, the NGO Insha Osvita and the “Assortment room” gallery.

The Museum of Folk Architecture and Rural Life in Lviv also came to the rescue. The team provides regional museums with fire extinguishers, packing materials, fireproof cabinets, laptops, and other essential items thanks to the support of international donors ALIPH and the House of Europe. 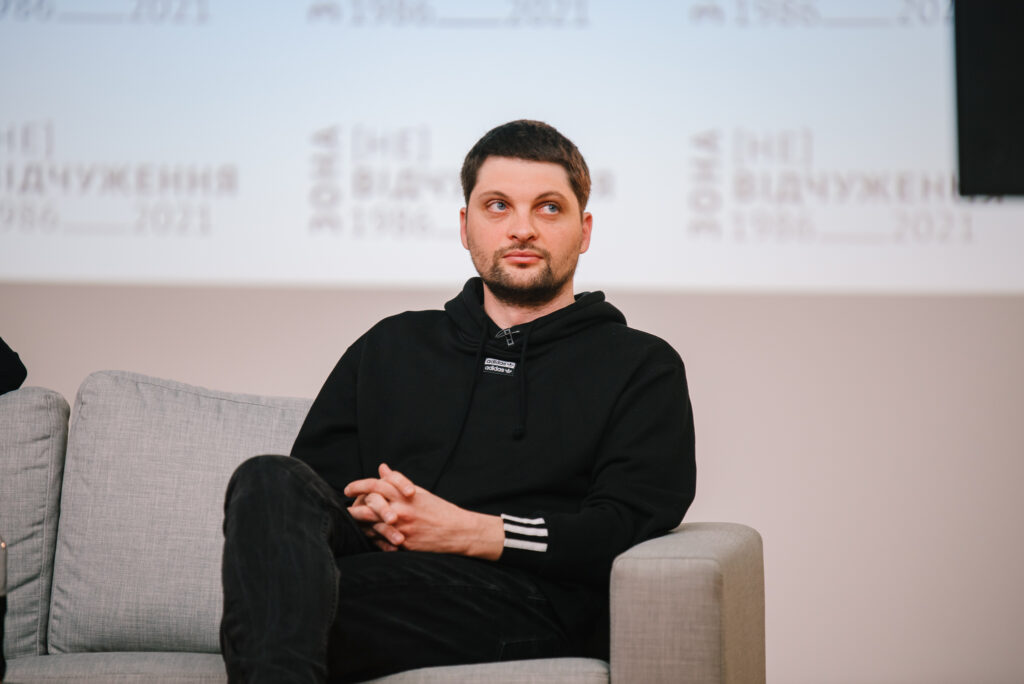 “In peacetime, the creation of such a center would take quite a long time, maybe even several months. And we managed to organize everything in a few phone calls and a couple of days — and the first charitable contributions went in,” – Mykhailo Zakopets, the assistant director of the Museum of Folk Architecture and Rural Life.

During the two months of the war, the Museum Crisis Center supported:

more than 400 museum workers from the east and south of Ukraine, as well as their family members

80 institutions from 12 regions of Ukraine

UAH 918,295 — the total amount of contributions from people, foundations, and institutions in Ukraine and abroad. And this amount is constantly growing, as well as the number of requests.

The war continues. Museums are still in danger

Meanwhile, the UN Agency for Culture reports that as of April 1, at least 50 historical objects, churches and museums have been damaged in Ukraine as a result of the war. However, the general image is much more serious, according to activists.

According to the Cabinet of Ministers, today there are 570 state museums in Ukraine. 353 institutions among them are under heavy artillery shelling almost all the time or are in a hard humanitarian situation. Chernihiv museums, as well as Kharkiv, Trostyanets, and Okhtyrka`s were the most affected by shelling and blast waves. Fortunately, the collections remained mostly intact thanks to the work of local museum workers. Some institutions are located in the temporarily occupied territories of Zaporizhzhia, Kherson, Mykolaiv, Donetsk, and Luhansk regions. Activists claim that it is still difficult to check the condition of these museums. There is no connection with settlements, nor physical access to them.

Activists of the Emergency Support Initiative from the Kyiv Biennale help the Museum crisis center to cover the requests of the museums in blocked areas for financial support. According to the founder of the initiative Serhiy Klymko, while the war continues, this is the only thing that can be done. Only a complete Russian ceasefire will enable volunteers to reach the occupied places and fully assess the situation.

Responding to the question of how Western countries could help in this situation, Serhiy Klimko says: “Since NATO does not close our skies from enemy aircraft, which would allow us to protect Ukrainian cities, the civilian population, and our cultural heritage from bombing, only the final termination of financing of the Russian army at the expense of gas and oil trade between EU countries and the Russian Federation. The introduction of an embargo on fossil fuels and the application of sanctions against the largest Russian banks is a decisive step that the international community should take as soon as possible. The duration of this war and, as a result, the integrity of the cultural heritage largely depends on this.”

How to send a request for help

The teams of the regional museums and individual employees of institutions throughout Ukraine can send requests for help until the end of the war. For this, contact the representative of the Museum Crisis Center — Andriy Shestalyuk, mr.andrew821@gmail.com.

The initiative will be relevant even after the victory. After all, many local museums will need financial and technical support to resume their work. Logistics will be needed to return collections and exhibits to native museums. And in general, such mutual assistance is always on time in various moments of crisis.