<p class=”text pt-20″>The German-Soviet war broke out on June 22, 1941. Nazi German forces occupied the region within the first two weeks, and entire Ukraine within a year.</p>

<p class=”text pt-20″>Occupation regime meant prosecution of anyone falling out of racial, social or political standards of Nazi ideology. Ukraine became one of the centres of Nazi mass violence.</p>

<p class=”text pt-20″>Camp barracks became a symbol of Nazi violence period. Occupied Europe was riddled with detention and mass murder facilities – death camps, concentration camps, ghettos, camps for prisoners of war and forced labour, prisons. Primo Levi, a philosopher and former Auschwitz prisoner, wrote: “Every single camp archive was burned on the last days of the war, and it’s an unrecoverable loss indeed, as the arguments on the number of victims are ongoing”.</p>

<p class=”text pt-20″>What could be left behind by those whose life possibly wouldn’t last more than several hours? At least a couple of words on a wall or a bunk bed.</p> 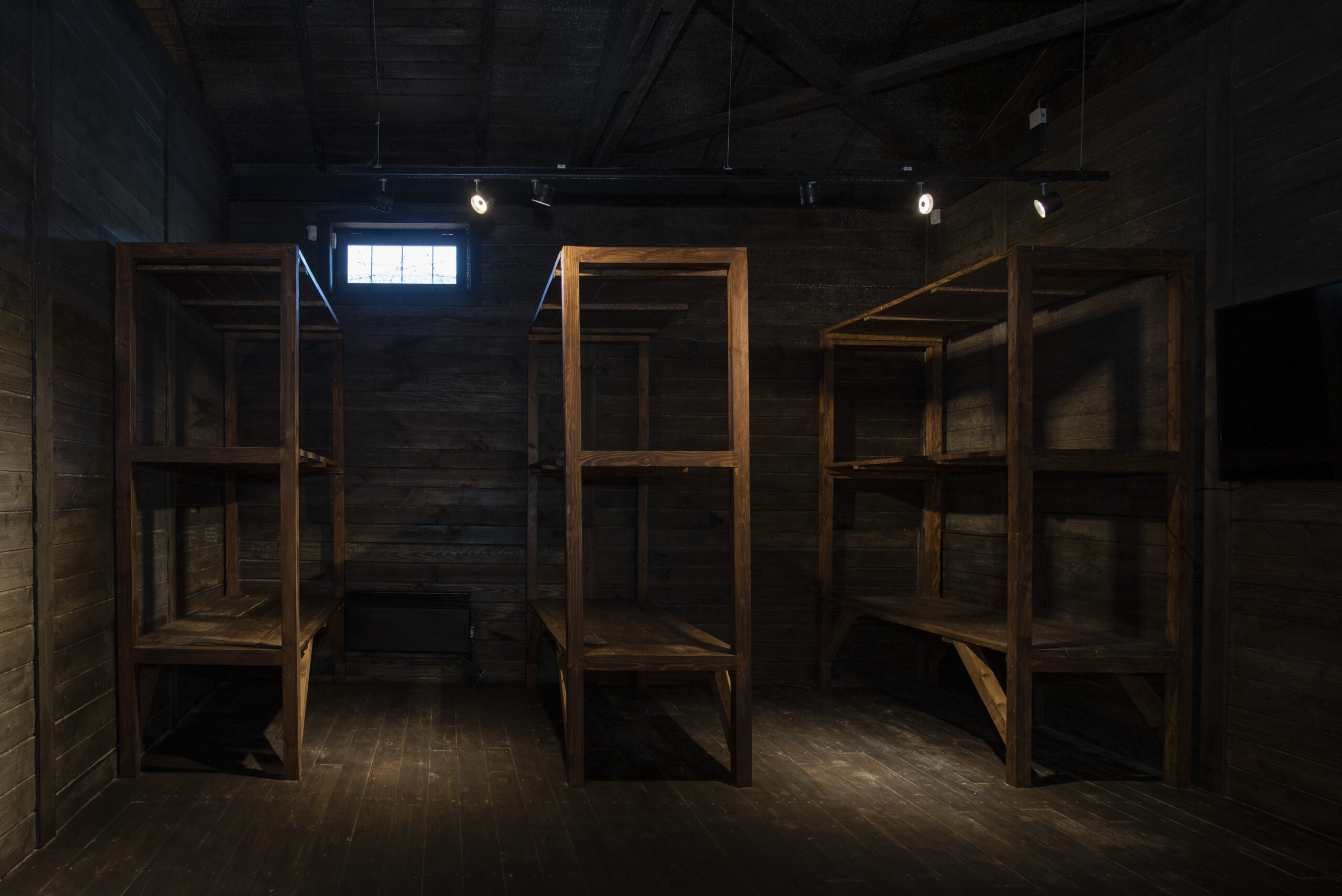 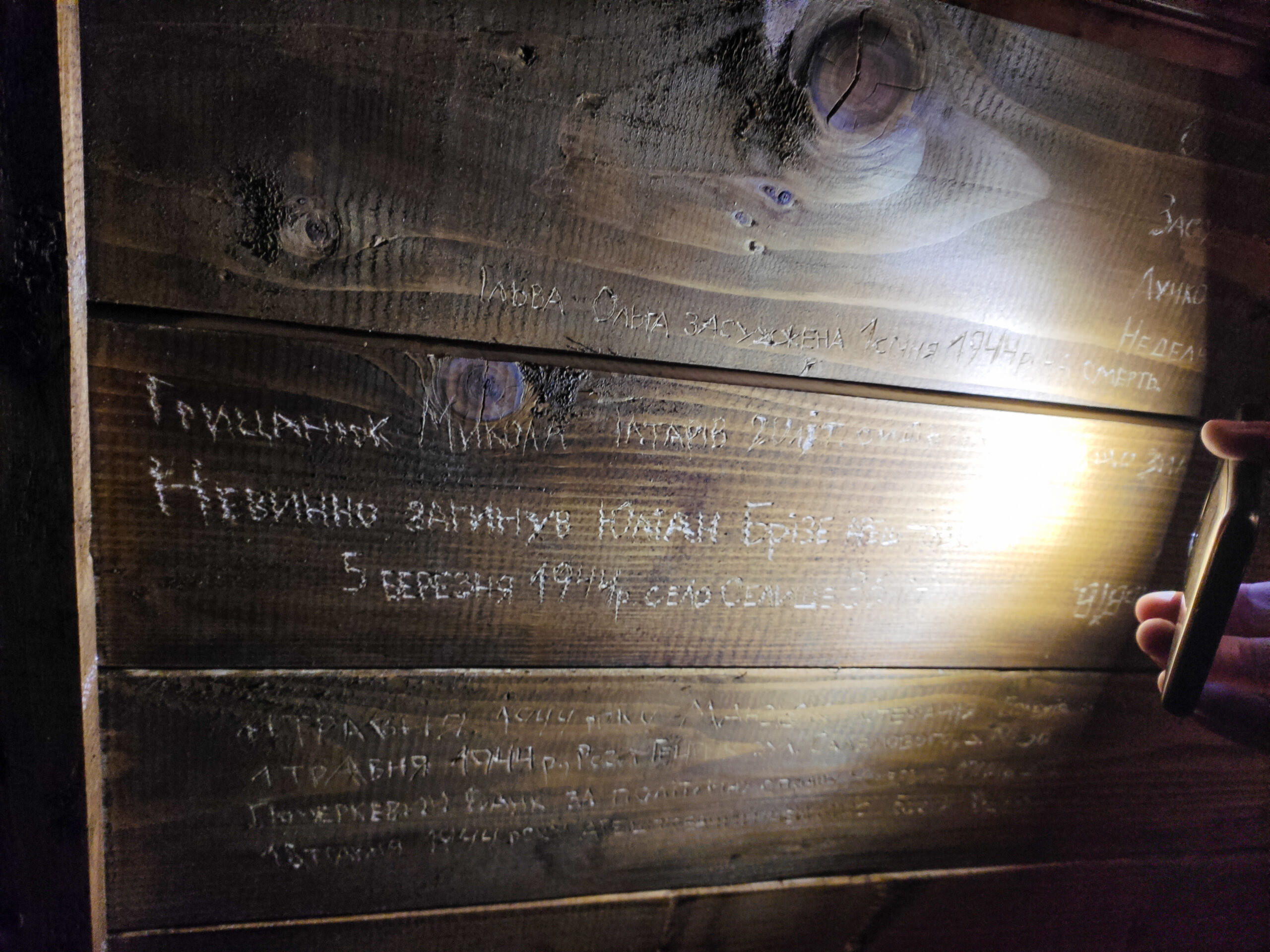 Opposite on the room is the history of the Janowska forced labor camp in Lviv. Behind the glass are small objects found at the site of the massacre of the camp’s prisoners.