Memorial museum of totalitarian regimes “Territory of Terror” is building a collection of Soviet monumental art. Starting from 2017, memorial tablets, monuments, stained-glass panels, mosaics and even a fountain appear at the Museum’s PARKing lot.

Kateryna Lysovenko chose a still unidentified sculpture head from a Lviv park, remnants of ‘Kinescope’ mosaic, the ‘astronaut soldier’ from the Monument of Glory, the ‘Dandelion’ fountain and stained-glass windows from Pohulianka Children’s Palace and created storylines where all these exhibits turn into garden sculptures. Sculptures for contemplation and leisure. During installation of exhibits one of our colleagues called the ‘Dandelion’ story – “a kind of a beach”.

Kateryna suggests recalling the fate of antique works of art, which were depicting dictators and tyrants, but with time came to us as art pieces, first of all. They ‘lost’ ideological and political contexts on the way. She talks about the museum as a safe place for ‘objectionable monuments.’

Is this scenario possible for the Soviet monumental art?

(from the curatorial text by Olha Honchar) 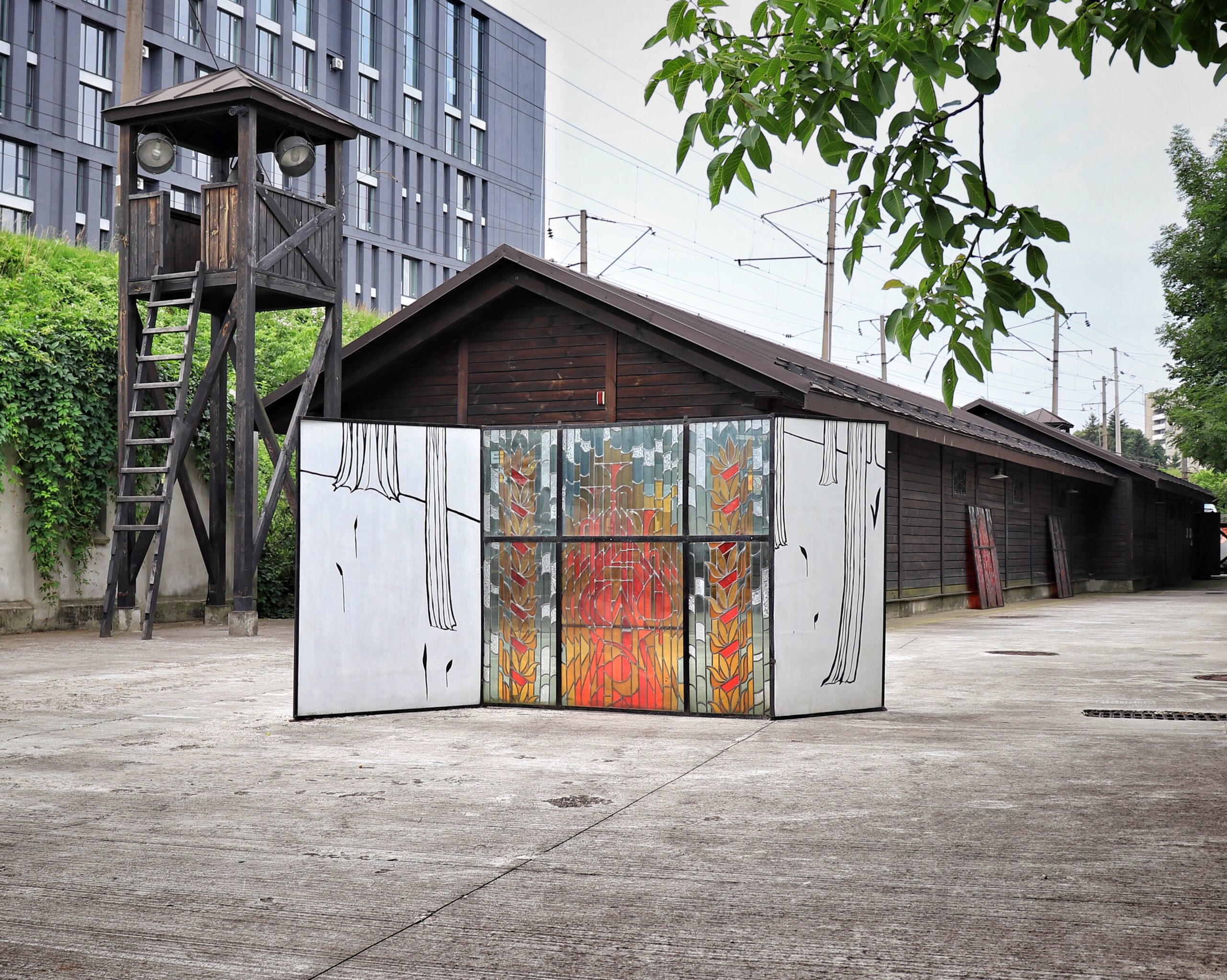 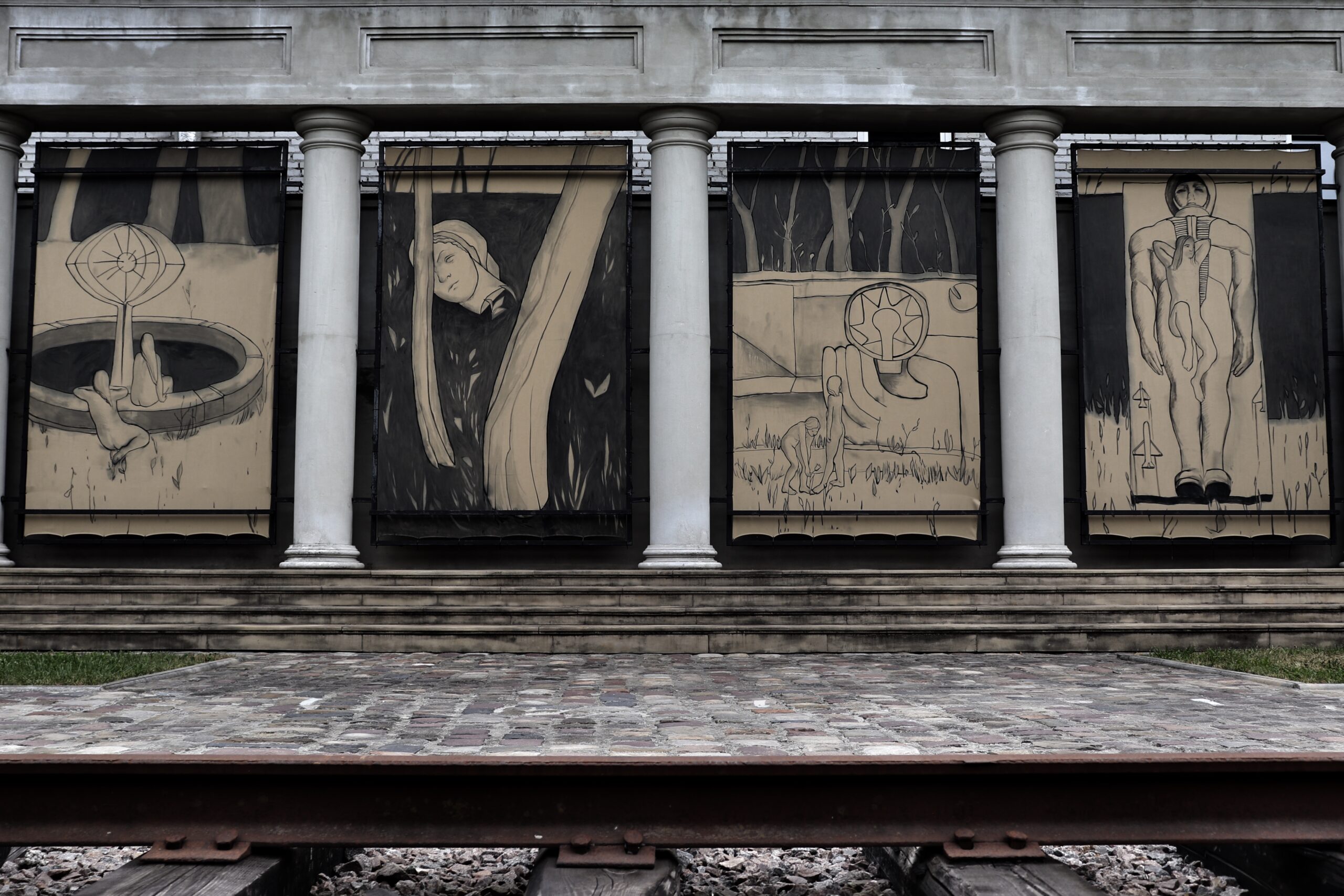 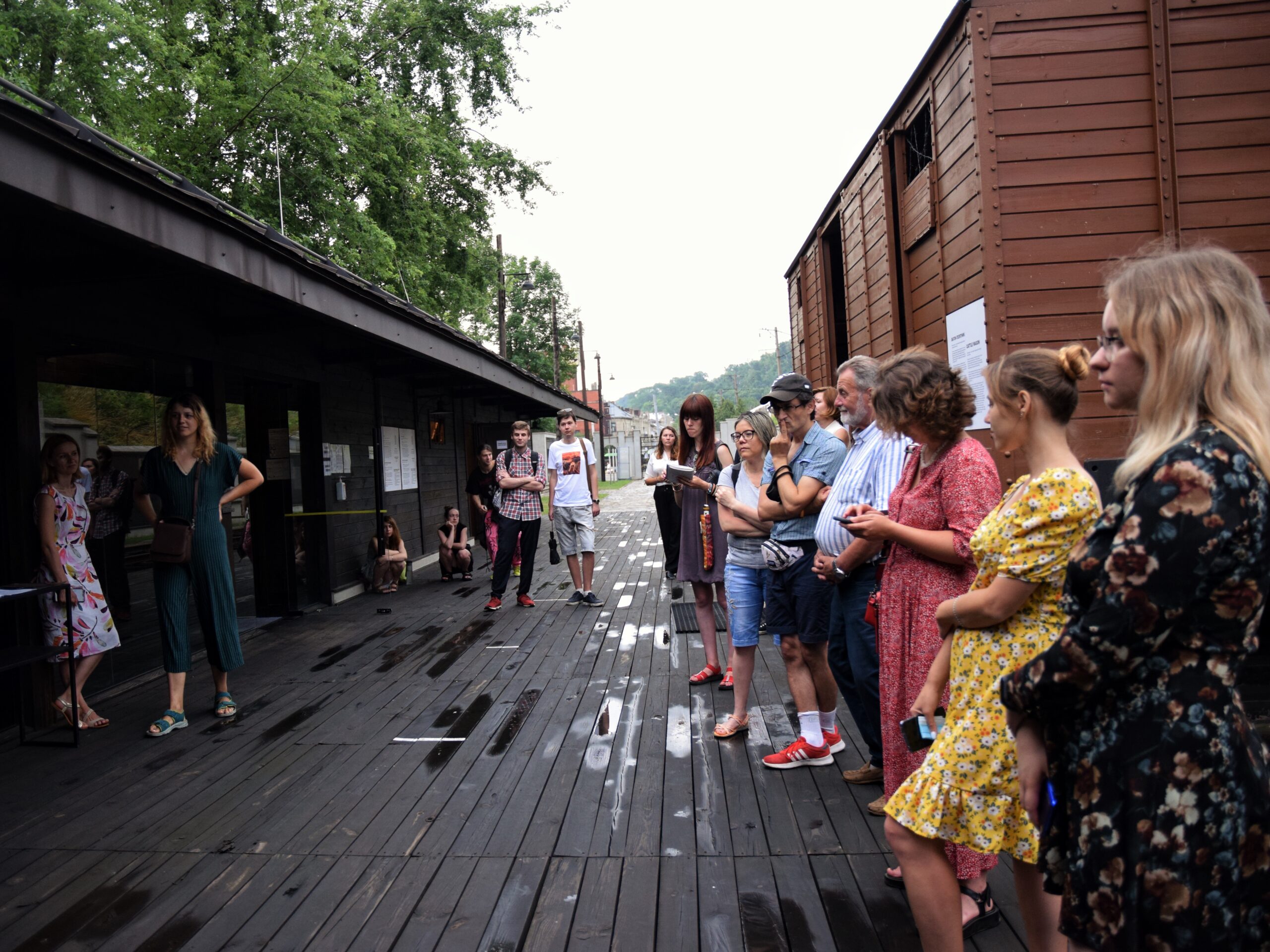 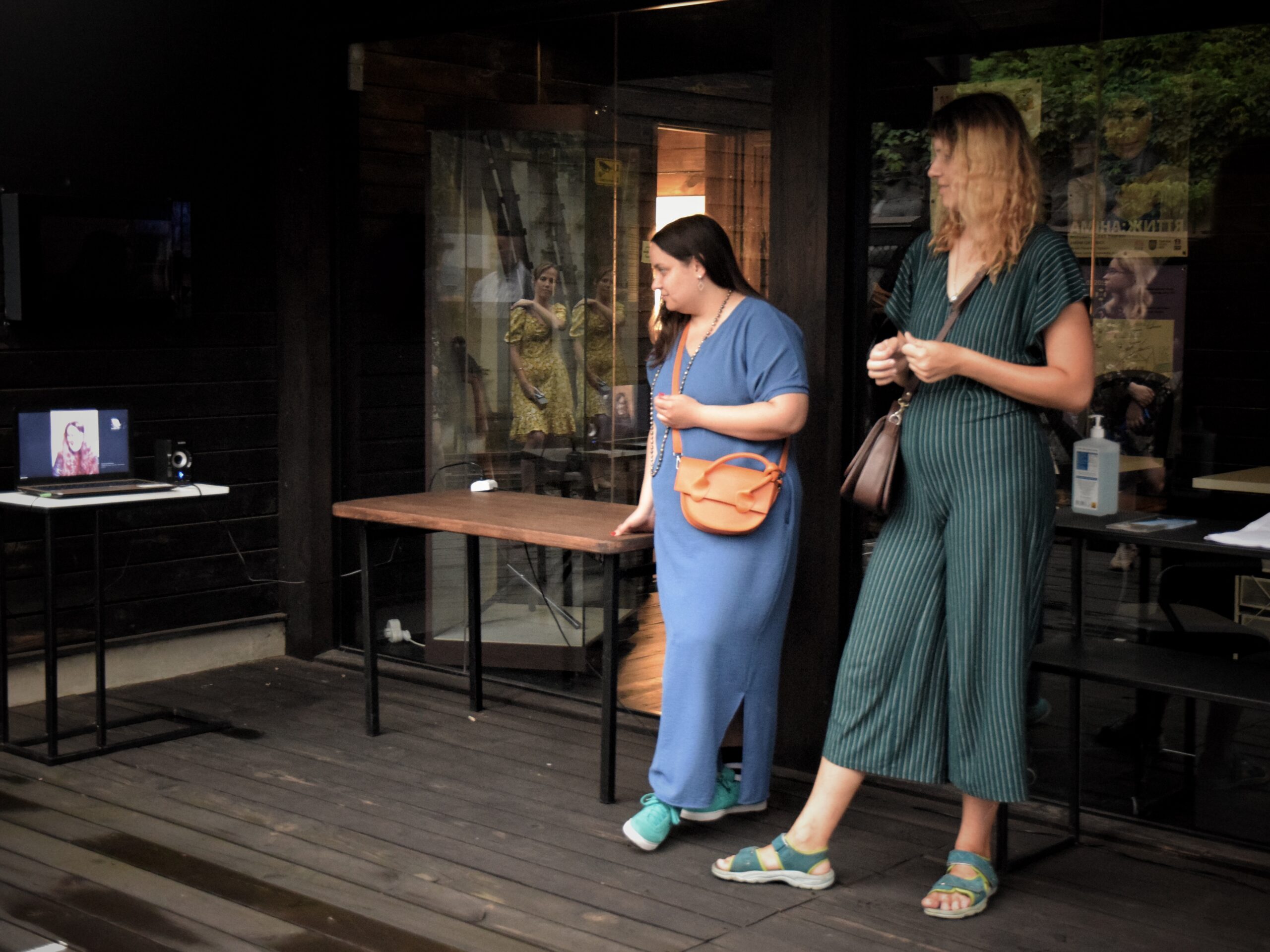 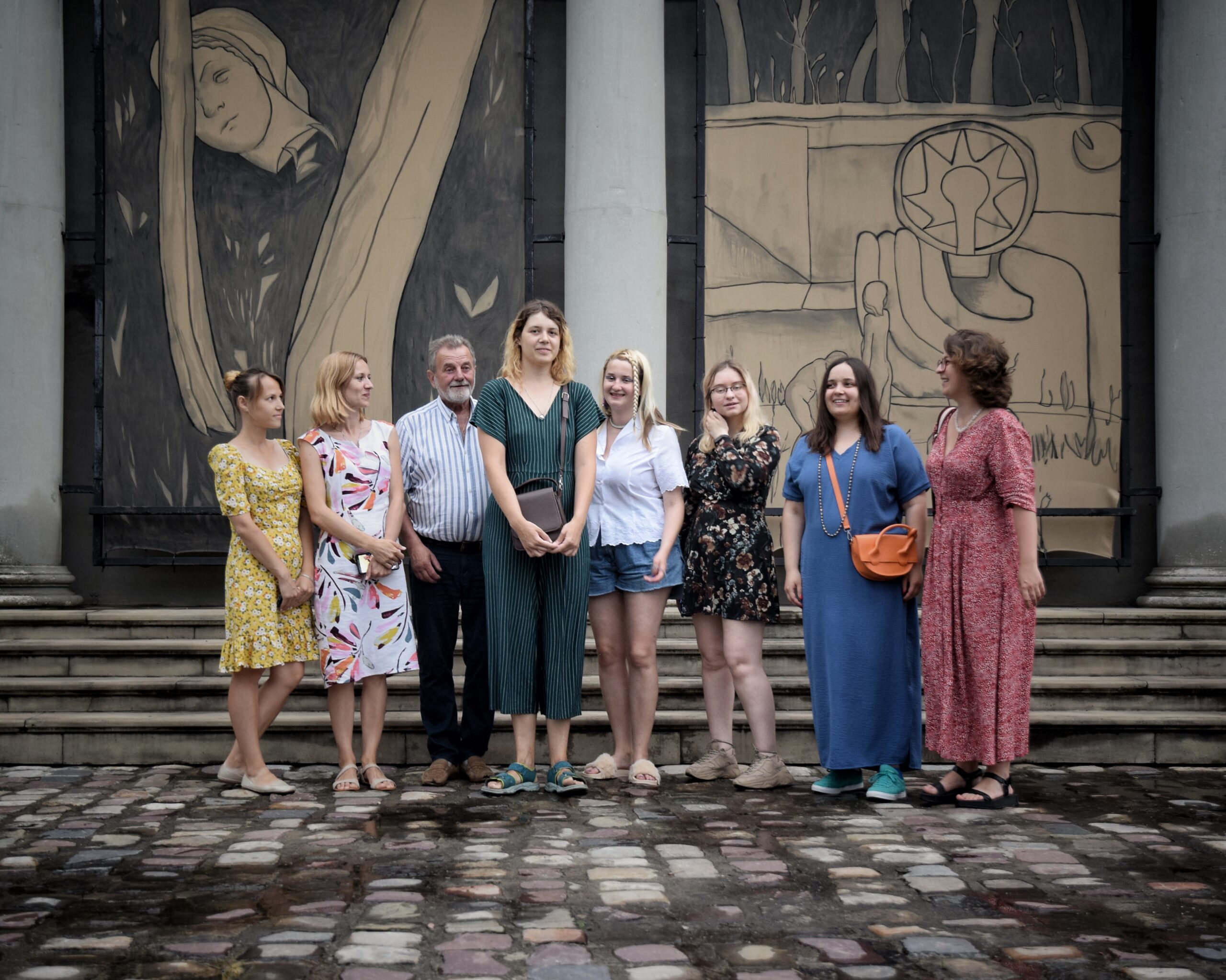 I’m apprehensive about the word ‘utopia’, but a museum might become a possible archetype for the future world. Is it possible to imagine the world that became a museum? Can my dreams about postapocalyptic abandoned places be a reflection of my desire to free things from constraints and turn the civilization into a museum?

They say museum workers are too careful, that’s why they are inviting jesters-artists to tell the truth. Do we need artists to tell the truth? Yes, we do. Is the truth they’re telling an objective one? No, it isn’t. The art is reactionary powerful subjective voice that aims to disturb and not receive agreement. “Garden” – like the entire PARKing in future – is the result of dynamic cooperation of artists, historians and culture experts. The reality is never an “objective reality”, when no one is hurt because everyone is dead; it’s a multi-layer reality of all actors, witnesses and recipients.

(from the curatorial text by Olha Mukha)

The exhibition can be viewed in our Museum from July 15.